You may remember my noting in my original post about our new Pergo Floors that after the install, they felt a little “squishy” in places. The contractor told me that it was fine and over time it would settle. Well, a kind reader (thank you, Margaret!) sent me a message and said that she had also been told that over time it would kind of flatten itself out, but the floor never had. Aha!

This worried me. A lot. The floor was pretty bouncy in quite a few places and I was skeptical of the install. The project was expensive and I wanted it done right. The final decision to actually complain (why am I always so hesitant to complain?) was when I noticed one of the boards had become very slightly raised. I imagined all of the boards eventually popping up. I called the contractor and he sent the floor guy, Jose out again to take a look. Jose confirmed my suspicion and told me that he had told the main boss that the subfloor needed leveling before the install but that the boss had disagreed. Drama!

Here you can see the difference in the two rooms, after we had the wall knocked down. The kitchen is quite a bit lower than the family room.

Long story (and honestly sleepless nights) later, they came back out and fixed it all. We didn’t have to pay any extra because it was their fault and they owned it. Jose had to take all of the floor up, mix concrete, set the concrete and level it, wait for it to dry and use a heat gun to speed up the process, lay down a new vapor pad or something along those lines (I have no idea what it is actually called!) and then reinstall all of the floor. Yes, all of it! We did have to purchase three extra boxes of flooring to replace any that had been damaged.

In the middle of this, we had two guys outside cutting massive branches off our oak tree (another long story) and so the dogs got out. They ran around the front, into the backyard and then – of course – continued their jaunt inside the house and ran right through the wet cement…

Thank goodness that day is now just a memory and the floor no longer bounces! It is pretty good and even if it wasn’t, it would stay the way it is because I am never doing that again!

Lucky also doesn’t want to relive that day anytime soon – he was not a happy camper!

And, no longer bouncy! 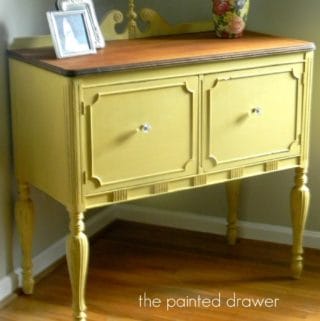 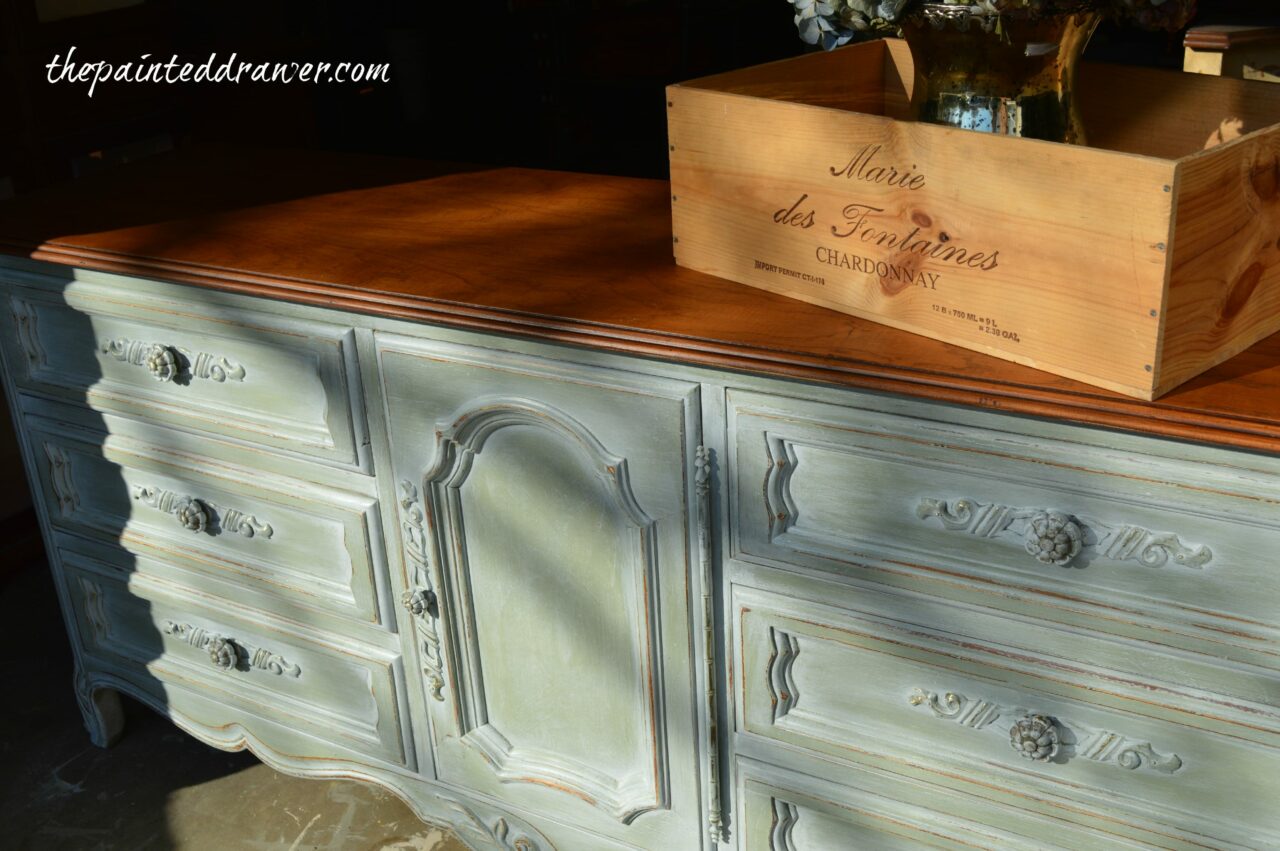 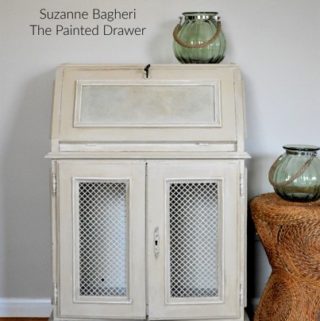 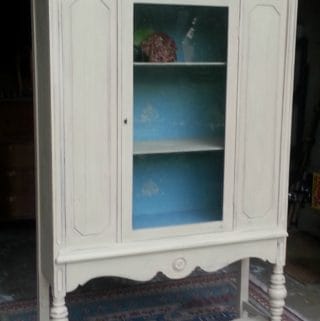 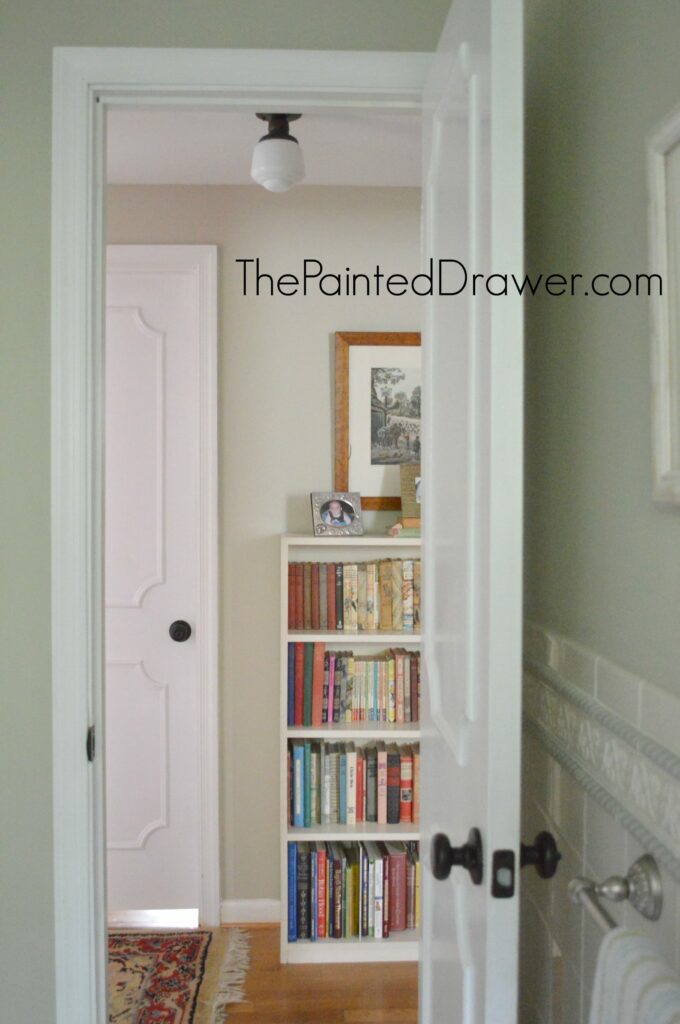 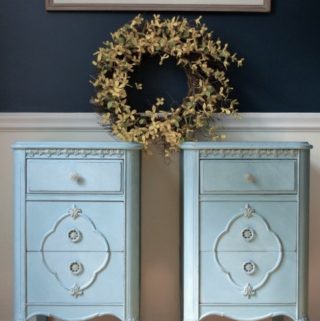 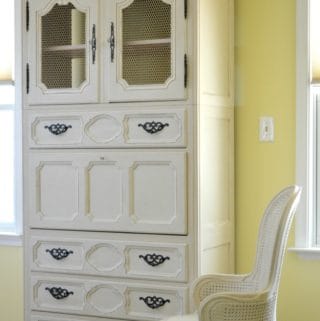 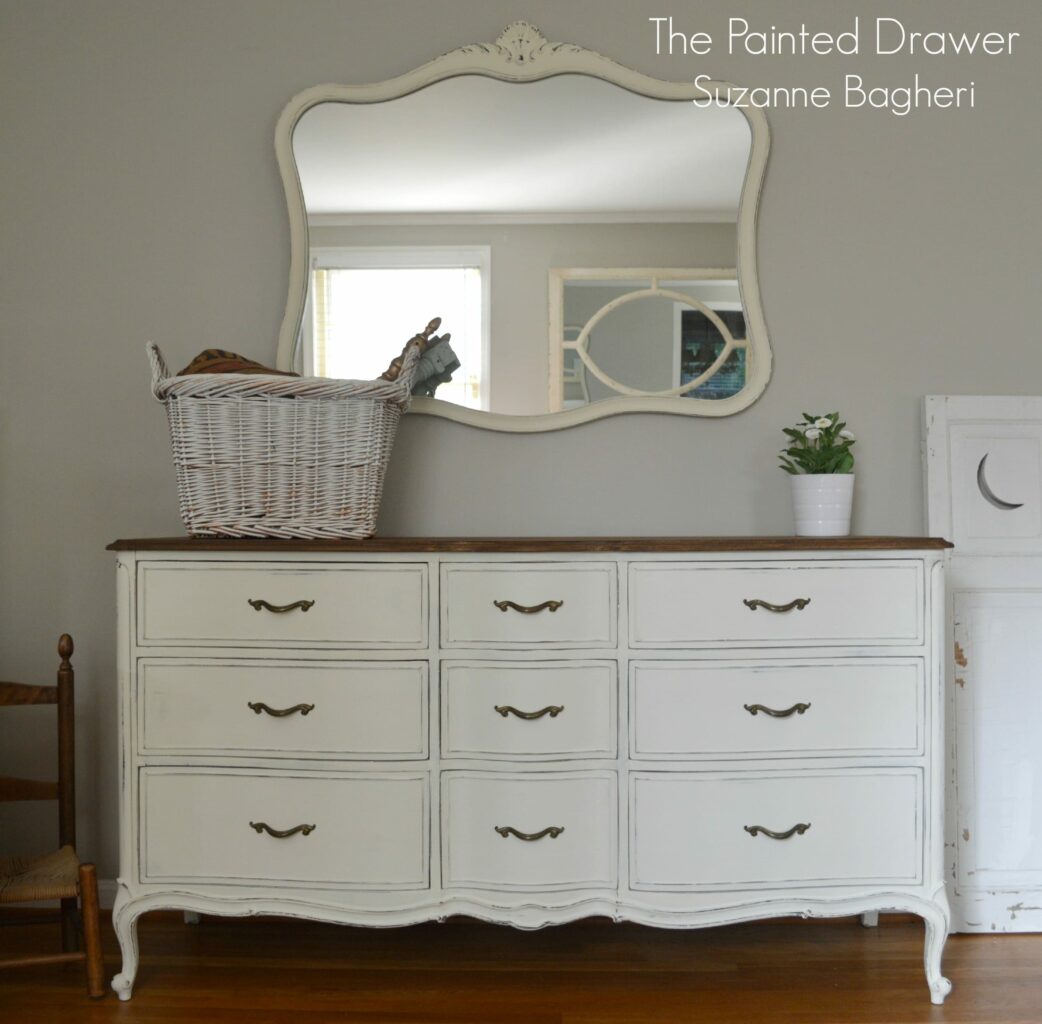 This blog does not share personal information with third parties nor do we store any information about your visit to this blog other than to analyze and optimize your content and reading experience through the use of cookies. You can turn off the use of cookies at anytime by changing your specific browser settings. We are not responsible for republished content from this blog on other blogs or websites without our permission. This blog uses affiliate links.
12 Shares
Pin12
Share
Tweet