In a time where there is so much bad news and negativity being spread around, it might be a good idea to focus on some good for a change. The world is in a vulnerable state at this stage in time, and there is much to be done to reverse the damage done to the earth and its resources. The Covid-19 pandemic has done a fantastic job at showing us what would happen if we were to stop polluting the very planet we live on in such a reckless way. Images from across the globe surfaced after the world went into its first lockdown, causing people to stay at home and businesses to close up shop. These stunning images showed wildlife resurfacing in areas they haven’t dared to approach in decades, as well as large masses of water clearing up after weeks of no pollution from humans. A great example is the canals in Venice, Italy, showcasing crystal blue water for the first time in years after the lockdown. In addition to these miraculous recoveries in wildlife and water supplies, here are two ways the world’s people have started to give back to their source of life. 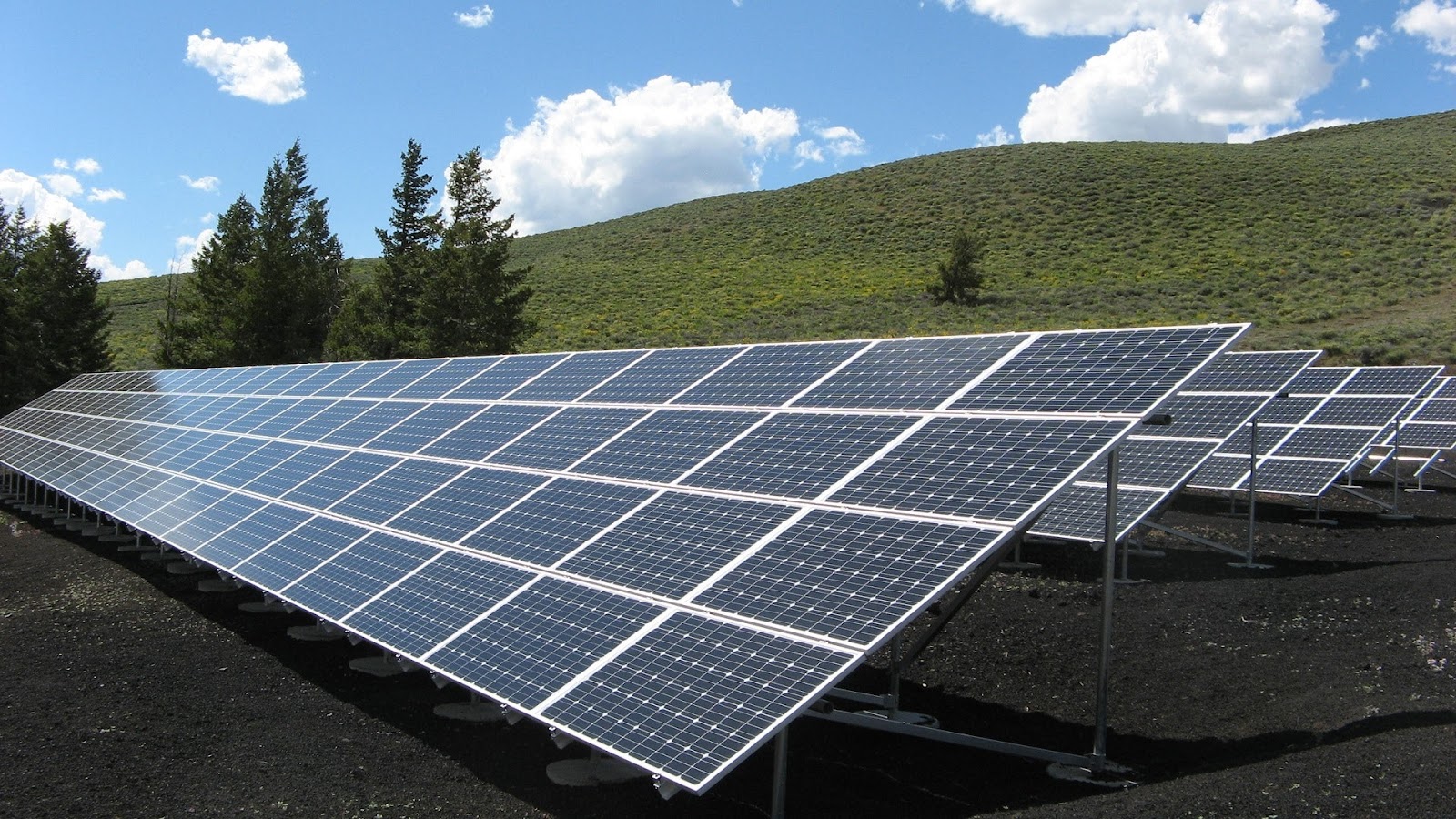 Breaking ground and blazing the trail towards sustainable living, British gas is in the process of converting its entire fleet to electric and is dedicated to completing this conversion by 2025. British Gas has over 12 000 vans operated by engineers in order to provide services to its clients and has already made the largest commercial order in the history of the United Kingdom – a whopping 2 000 electric vans from Vauxhall following an initial order of 1 000 vans late last year. These 3 000 vans are said to be operational and on the UK’s roads by 2022, paving the way for other companies to follow suit and thereby lower gas emissions drastically.

Choose Solar has introduced a new renewable energy initiative to the state of New York after the state gave the green light for a new energy proposal in 2016, named the Clean Energy Standard. The new initiative is a community solar project in New York, consisting of a solar farm in a rural area with lots of sunlight, generating solar energy, and converting it into electricity and delivered to a local utility. The utility company then spreads the electricity to residential neighborhoods evenly as well as businesses. This fantastic concept eliminates the need for homeowners to install solar panels on their roofs by supplying homes directly with clean, renewable energy. Many states are also working with choosesolar to combine community solar with utility bills in order to make the billing process much easier and simpler.

All of these initiatives and campaigns may feel like a drop in the ocean, but combined, they make a massive difference towards greener living as well as a more sustainable way of living. In addition to these significant steps companies have taken to do their part in giving back, here are a few more facts about other changes that have been made all across the globe to control pollution and promote cleaner living:

Just these two projects have already made a massive shift in the direction society is approaching everyday life as well as the way they operate. These major changes will make a significant change in our resources’ continuity and our attitude towards renewable energy. People and countries are starting to join hands in an effort to repair the damage that has been done over the years, which just proves that it is never too late to start making a difference!

Please note that some of the links above and below are affiliate links, and at no additional cost to you. All opinions are my own.