My father was born in London, England in 1936.  He remembers the war, the bomb shelters and air raids and when his father returned from fighting in North Africa.  He had a close knit family with two sisters and many aunts, uncles and cousins.  In his early twenties, his friend Peter asked if he would like to join him and go to America for a few months.  He got a job in the men’s clothing shop on board the RMS Queen Elizabeth and made his way across the Atlantic.  After arriving, he joined his friend in Washington, DC.  That evening, they went to a party.

My mother first immigrated to Canada from London.  Being an amazing ice skater, she joined the Ice Capades.  After that ended, she found herself in DC and started working at the British embassy.  Her friend told her about a big party that evening.  Yes, that is when they met.

After arriving with hardly any money in his pocket, my father worked extremely hard to become a success and create a wonderful life for us.  Although at first they thought they would return home to England, they never did.  My father became a citizen first and then my mother.  Three kids and eight grandchildren later, they remain here at home in the DC metro area.

My husband and his mother were able to get out of the country.  Leaving everything behind, they flew to France.  From there they traveled to the United States to join family already here.   My husband’s mother has four siblings and with a lot of hard work and perseverance, all of my husband’s family have found success in this country.  Their children are all first generation Americans and are doctors, engineers, and business owners.

If you ask either my father or husband, both will express great gratitude to this country and the life it has allowed them to live.  To think a young man born in London would one day have a son-in-law who was born in Tehran and that they would all live in the United States is pretty remarkable.

Happy Father’s Day to both my wonderful father and husband.  My loves! 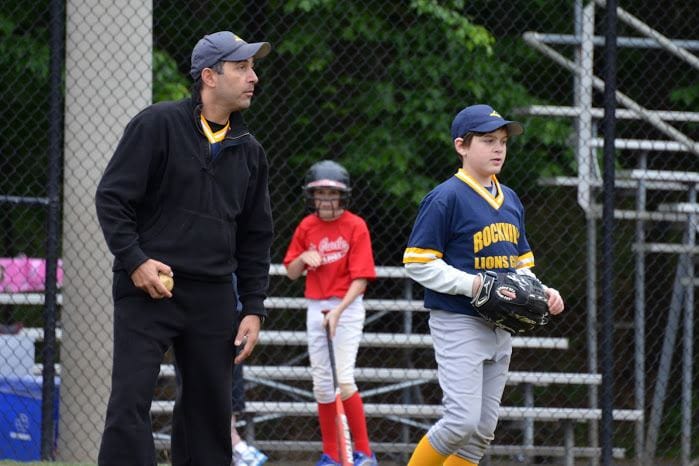 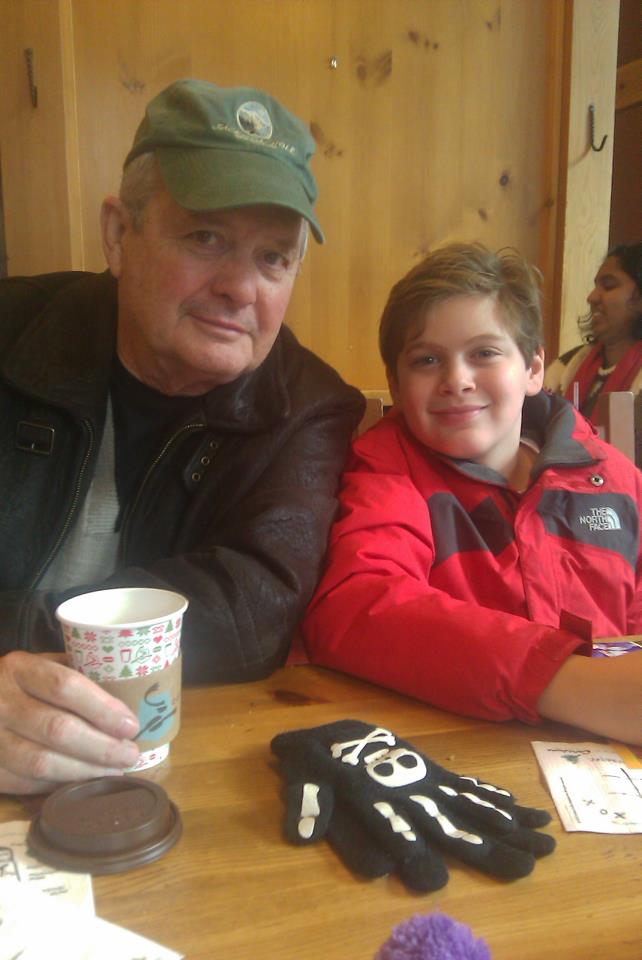 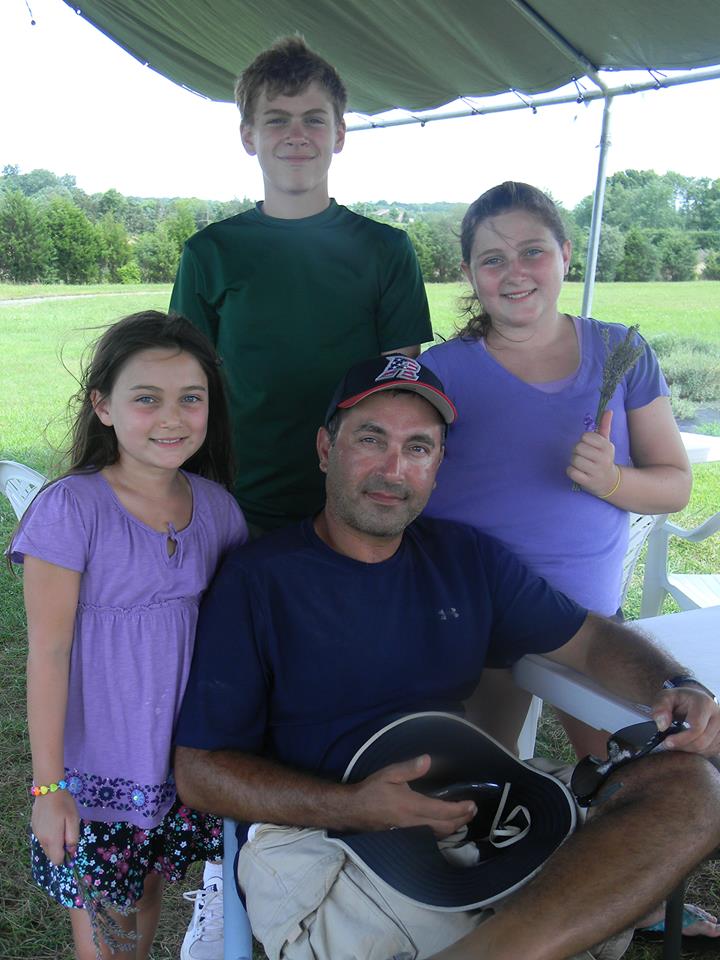 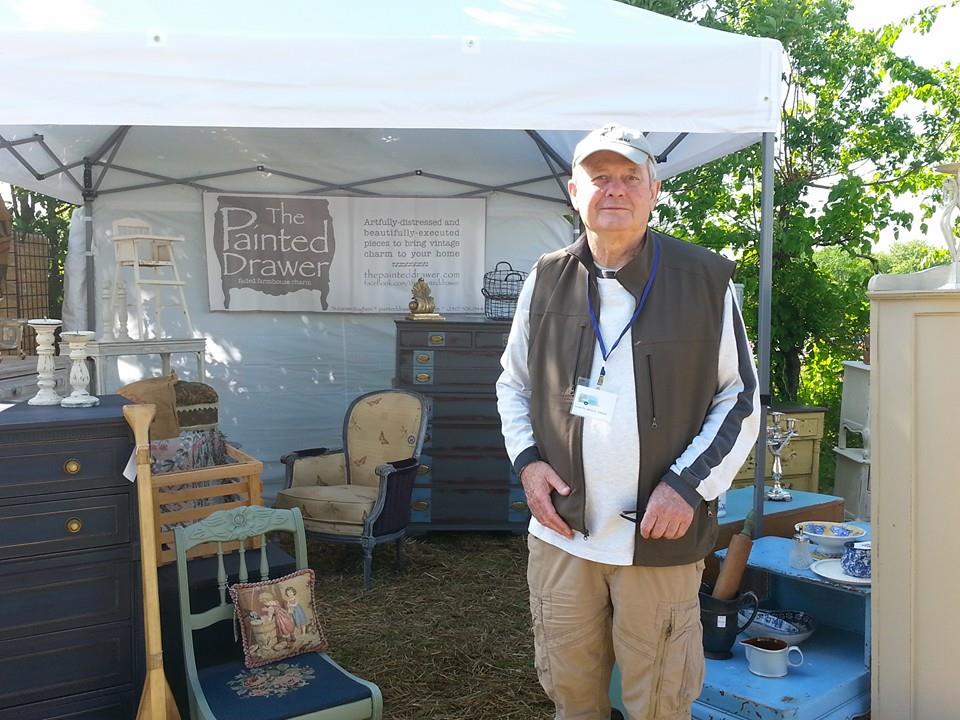 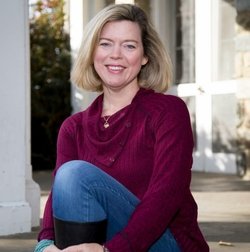 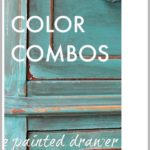 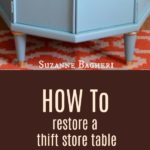 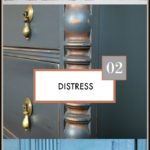 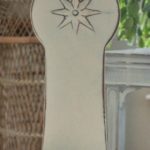 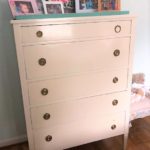 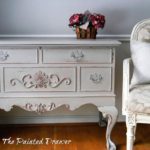 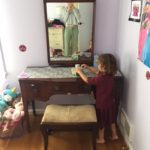 More Posts from this Series